Asaf Avidan, the charismatic singer-songwriter with the unusual voice is back with his 7th album "Anagnorisis".
A varied and complex album, for which he abandoned his usual sources of inspiration to draw on various and unexpected musical styles: 90s hip-hop, modern pop, gospel.
10 tracks full of emotion and authenticity, served by refined productions, which underline and magnify the artist's androgynous timbre.
Recorded alongside his musical partner Tamir Muskat (producer of Different Pulses and Gold Shadow) between Tel Aviv and the Italian countryside, the album is certainly the artist's most personal to date. 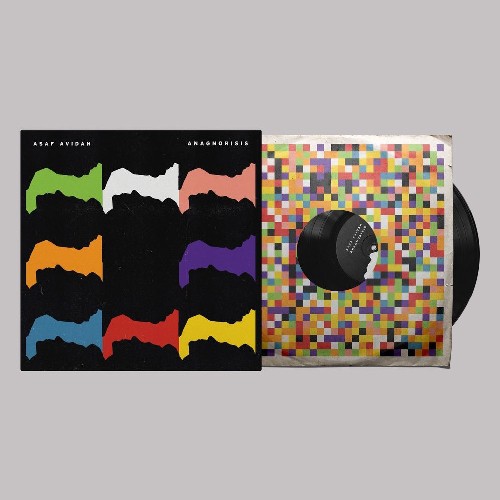 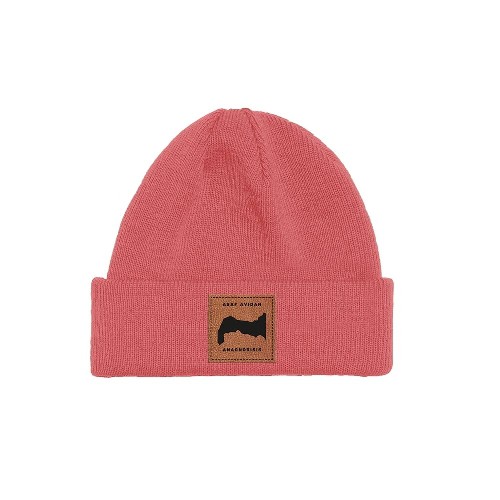 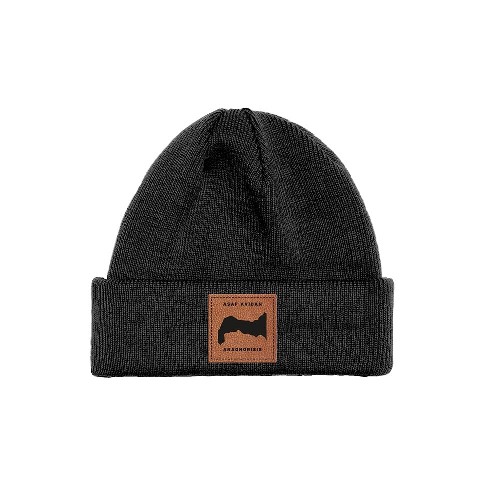 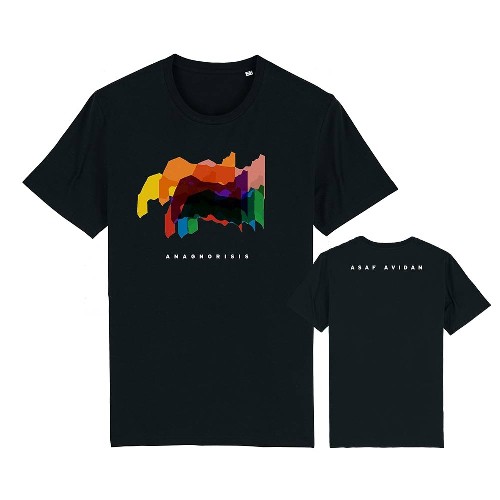 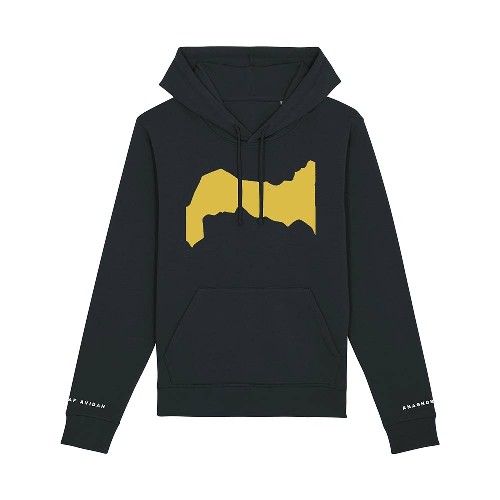